This is EXACTLY why they wrote that song… 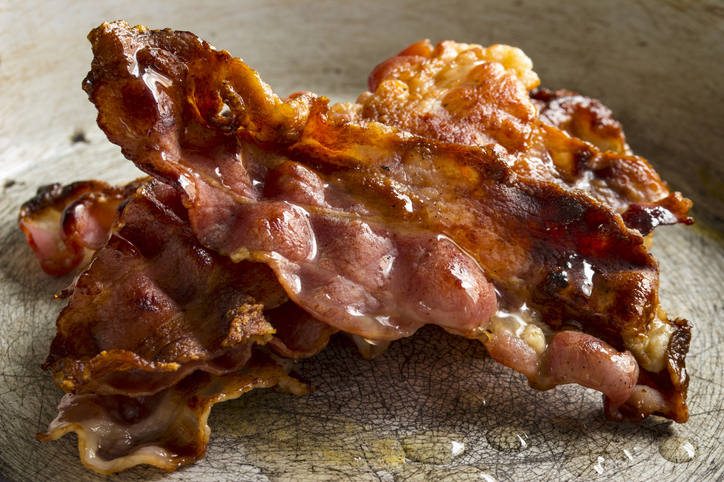 This is going to piss you off. It’s pissing us off right now as we type this.

According to a report on KATV, a Georgia deputy in Houston County named Paul Urhahn has been suspended without pay for comments he made on social media about Ahmaud Arbery, the unarmed Black man who was murdered in a more-than-likely hate crime by 3 white men. On a publicly viewed WGXA Facebook post, Urhahn said the following:

“That criminal arbery still got the death penalty though,” in regards to the sentencing.

Hell ain’t hot enough for Paul Urhahn. Local activists like Eli Porter of the Poor and Minority Justice Association are weighing in:

“That deputy represents that entire department, and for him to say something like that – I’m just… it got under my skin,” Porter said.

Narrator: It did not

The comment was shared not only in the newsroom but also with the Houston County Sheriff’s Office. An investigation into the incident is what lead to Urhahn’s suspension that is pending termination. Sheriff Cullen Talton broke down all the department violations that officer soup cookie committed.

There would be a LOT of cops fired if departments nationwide adhered strictly to this policy, but alas…