Tekashi69′s former manager was sentenced to 15 years in prison Friday after accepting a plea to a gang shooting spree last year. 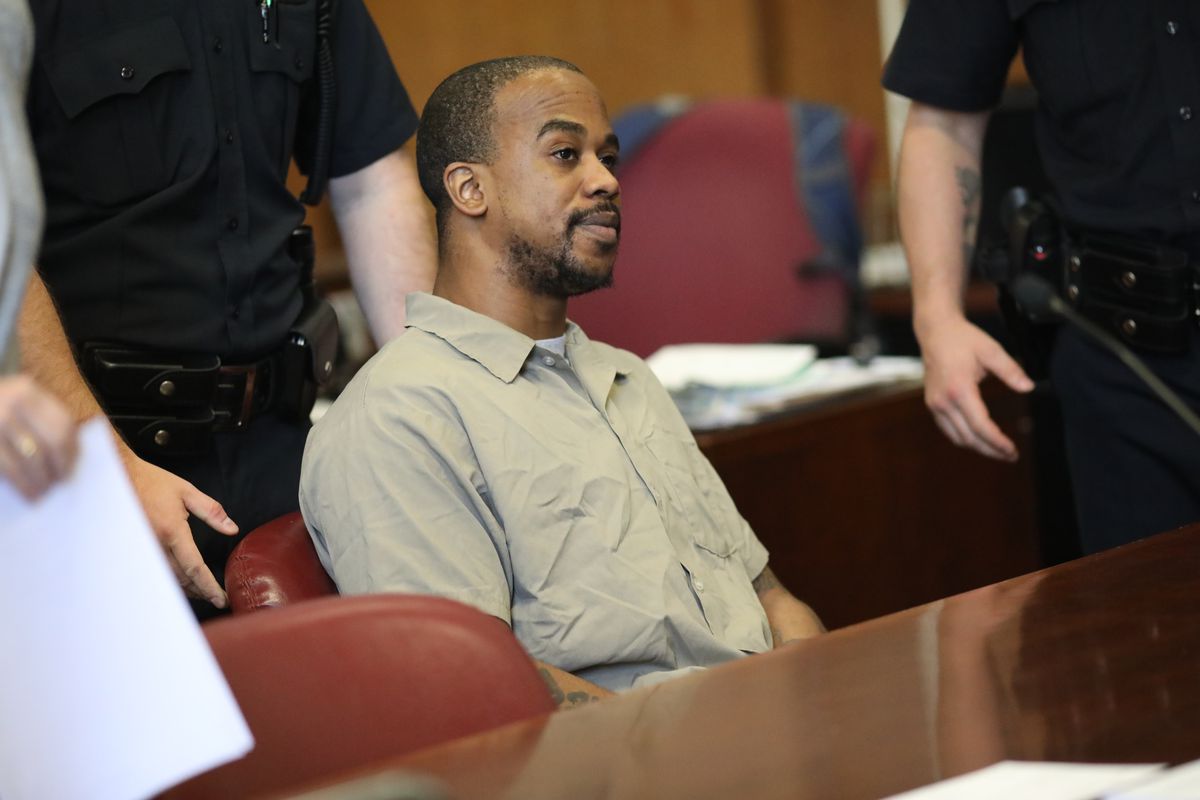 Shotti, whos real name is Kifano is convicted for a crime spree that was done with the rainbow-haired Brooklyn rapper, Tekashi69, who is set to testify this month against accused members of the Nine Trey Bloods gang.

“Through a combination of sheer luck and bad aim, no one died,” Judge Paul Engelmayer said in Manhattan Federal Court Friday.

The mayhem last year included an April 3 armed robbery at a Times Square hotel, during which Tekashi allegedly sat in an SUV filming the robbery.

On April 21, Shotti fired two rounds at a rival gang member that was following Tekashi69’s vehicle. Later that day, Jordan was with Tekashi — whose real name is Daniel Hernandez — and other Nine Trey members inside the Barclays Center when they ran into rival rapper Casanova and his entourage. A shot was fired but no one was hit. Kifano Jordan later claimed to have ordered the blast.

Assistant U.S. Attorney Michael Longyear credited Jordan, 37, for taking responsibility for his crimes when he was arrested in November with Tekashi and ten other alleged gang members.

Jordan’s decision to plead guilty invoked the other suspects to do the same, Jordan’s attorney Jeffrey Lichtman said. The trial of two accused Nine Trey members begins Sept. 16 and Tekashi will be the star witness.

“There’s a real disconnect between the ‘Shotti’ persona that committed all the violence and Kifano Jordan who is a sensitive, caring individual,” Licthman said.

As a young man, Jordan found a sense of belonging in gangs after being abandoned by his dad and ostracized at school, Lichtman argued.

Kifano Jordan choked up during his sentencing in court Friday.

“I don’t blame anybody,” Jordan said. “You won’t see me in the court again. I apologize to the victims of my crimes.”