Police in Cobb County say they will not file any charges in the dispute between a Georgia lawmaker and a white man she accused of verbally assault her for having too many items in a grocery checkout line. 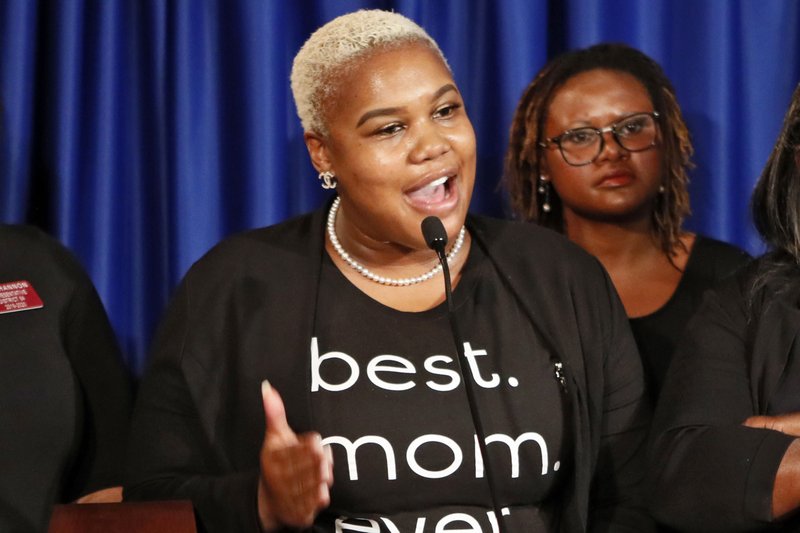 In a widely shared Facebook video, a tearful state Rep. Erica Thomas accused a man later identified as Eric Sparkes of racism. She said he told her, “You need to go back where you came from.”

Thomas is a Democratic lawmaker from Austell. She is nine months pregnant.

Sparkes admitted cursing at Thomas but says he didn’t tell her to “go back where you came from.”