Have you watched Season 2 of ‘Love Is Blind’ yet? 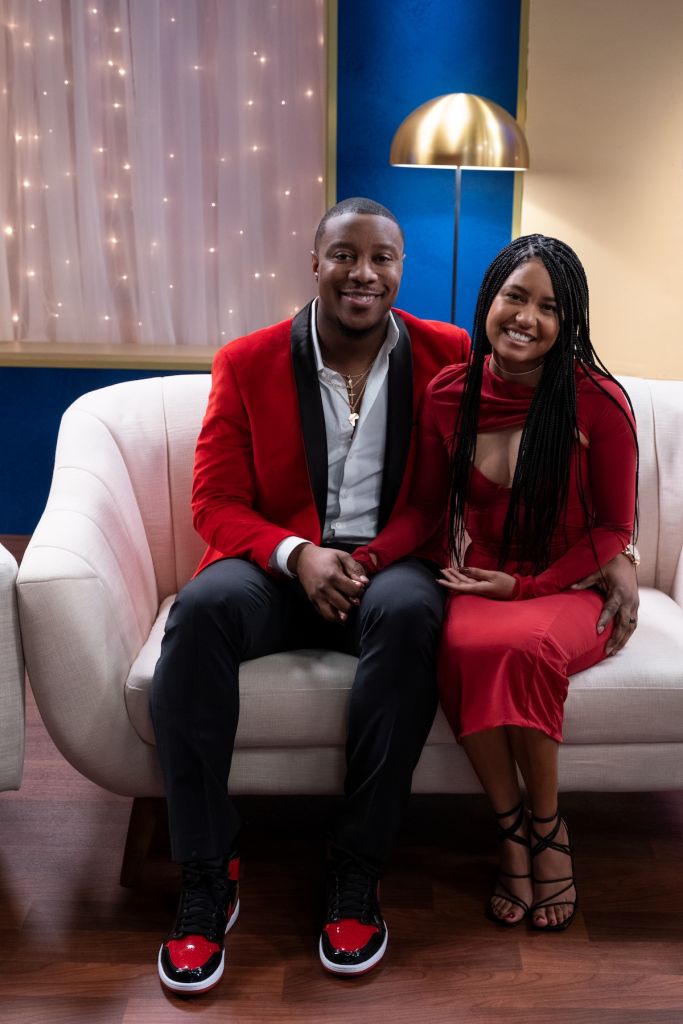 Bossip Sr. Content Director Janeé Bolden spoke with “Love Is Blind” Season 2 couple Jarrette Jones and Iyanna McNeely about life in the pods, things they wished they’d done differently, being vulnerable in front of the world and social media’s reactions to the show. 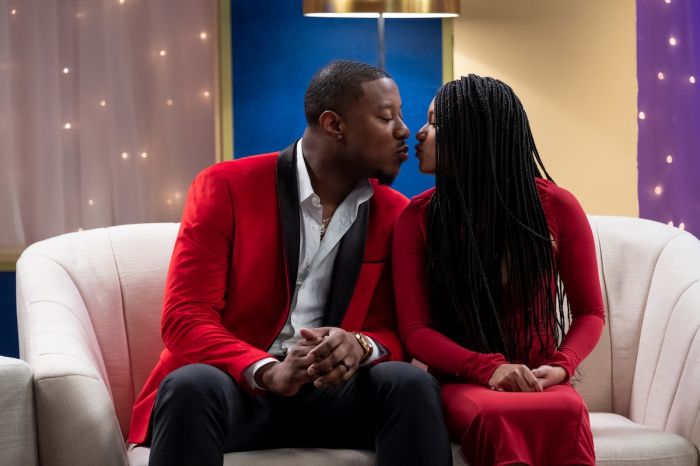 Jarrette in particular was vocal about wishing he’d taken another approach to at least one conversation that caused controversy.

Iyanna laughed at her husband being put on the spot, adding “I’ve definitely been giving him a hard time, like jokingly.”

Iyanna also spoke about letting her insecurities get in the way at times. “I definitely could have handled that a little better but it’s really nice seeing myself and realizing I didn’t know I had that issue so now I know what I need to work on.”

Iyanna also spoke about the difficulty being vulnerable with Jarrette on camera about past traumas.

“It was definitely difficult but I knew that I wouldn’t feel comfortable being engaged or married to someone who didn’t know those things about me, so before coming on the show I had to have a come to me moment and really ask myself am I comfortable really talking about those things and them possibly being shown. It was very difficult in the moment, but I knew it was a necessity.” 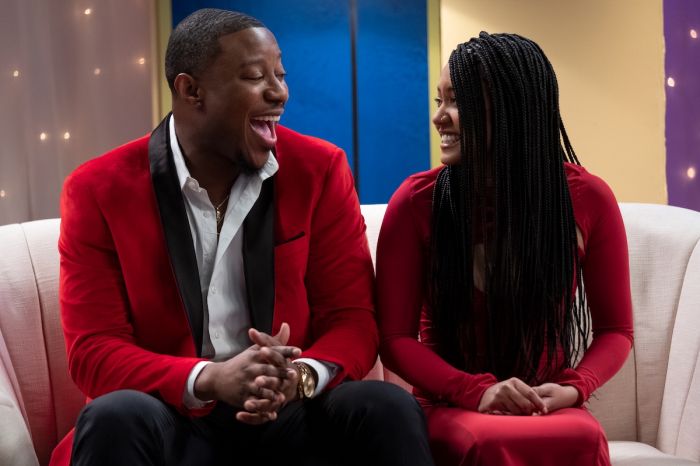 A quick scan of the #loveisblind hashtag on Twitter and Instagram as well as the Netflix Love Is Blind social pages and it’s easy to see that the public has LOTS of opinions about what went down this season — but Iyanna says the couple is doing their best to focus on the positives.

“I’ve learned to stay off Twitter,” McNeely told BOSSIP. “Twitter is a very dark place. But Instagram, people are so loving and supportive so I’ll keep my focus there.”

“Run. Girl run,” Jones said of the social commentary being directed at Iyanna about him.”Red flag.”

“People have been giving Jarrette a hard time — but they love me,” Iyanna laughed.

Watch the full interview below:

‘Love Is Blind’ Season 2 is currently streaming on Netflix