Actor-comedian Kevin Hart has been injured in the crash of a vintage muscle car in the hills above Malibu.​

LOS ANGELES (AP) – Actor-comedian Kevin Hart has been injured in the crash of a vintage muscle car in the hills above Malibu.

A California Highway Patrol collision report says the 40-year-old Hart was a passenger in a 1970 Plymouth Barracuda that went off Mulholland Highway and rolled down an embankment around 12:45 a.m. Sunday. 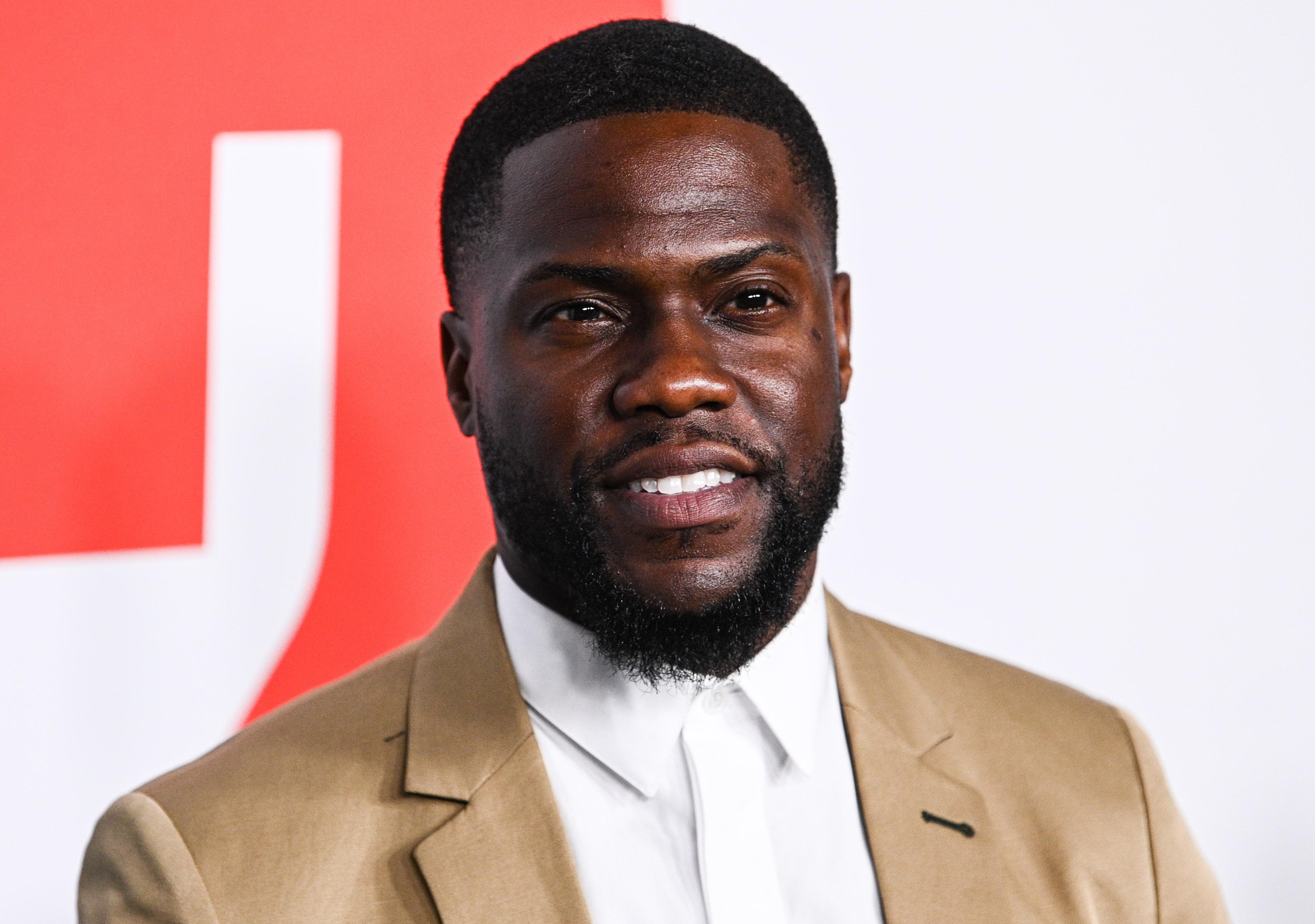 The report says Hart and the driver, 28-year-old Jared Black, both suffered “major back injuries” and were taken to hospitals.

Another passenger, 31-year-old Rebecca Broxterman, only complained of pain.

The CHP report says the car immediately went out of control as it turned from a canyon road onto the highway.

.@CHPWestValley officials confirm actor/comedian @KevinHart4real was seriously injured after a friend, who was driving Hart’s 1970 Plymouth Barracuda, lost control of the car and rolled it down an embankment in Malibu Hills. @KNX1070 has obtained a copy of the CHP report. pic.twitter.com/3tbNU1pqKM

The report says the driver was not under the influence of alcohol.

A representative for Hart didn’t immediately reply to messages.

The crash was first reported by TMZ.

This is the car that Kevin Hart was in when the crash happened. pic.twitter.com/Bq9cgjHHn2