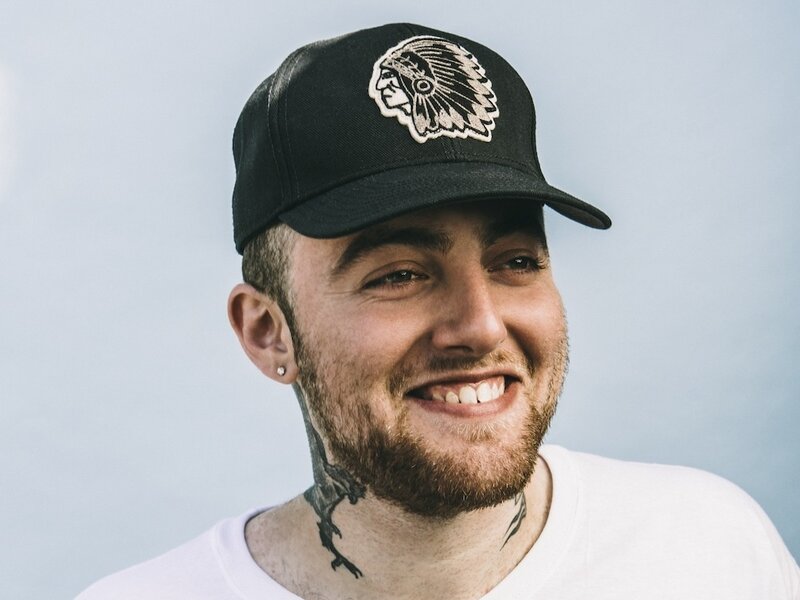 The arrest of Pettit comes exactly one year after Mac Miller’s death on Sept. 7, 2018. The Los Angeles coroner’s report released last November, says he died from an accidental overdose of fentanyl, cocaine and alcohol.

Pettit, who was arrested Wednesday morning in Hollywood Hills, is charged with allegedly supplying Miller with fake oxycodone pills that contained fentanyl, as well as allegedly giving him cocaine and Xanax.

Prosecutors called Pettit’s arrest part of a larger struggle against opioid abuse. “Fentanyl disguised as a genuine pharmaceutical is a killer,” said U.S. Attorney Nick Hanna in a press release. “Drugs laced with cheap and potent fentanyl are increasingly common, and we owe it to the victims and their families to aggressively target the drug dealers that cause these overdose deaths.”

This indictment includes one count of distribution of a controlled substance. If he is convicted, Pettit faces a sentence of up to 20 years in federal prison.

The filing was reported by a number of news outlets in Los Angeles. According to NBC News, the criminal complaint, which was filed in the Central District of California, includes quotations taken from Pettit’s Instagram direct messages after Miller’s death. According to prosecutors, Pettit wrote: “I think I should probably not post anything … just to be smart.”

The indictment also says that Pettit “and others” supplied Miller with narcotics right before his death; however, this indictment only includes Pettit.

Miller, born Malcolm James McCormick, talked openly about his struggles with addiction. In the song “Small Worlds,” which he performed at his Tiny Desk concert just weeks before his death, he sang: “Nine times out of 10 I get it wrong / That’s why I wrote this song, told myself to hold on.”

Kendall Jenner & Other Celebs Are Being Sued Over Fyre Festival
Kris Jenner Reacts To Rumors She Had Affair with O.J. Simpson