Previous reporting on Chris Brown and Ammika Harris appear to be legitimate. In May, it was reported that Chris Brown and his ex-girlfriend Ammika Harris were having a baby together when he added “BM” in her comments. BM was translated as BABY MAMA by some fans of Chris Brown, but many didn’t believe it now that TMZ has confirmed the pregnancy with sources around the couple. 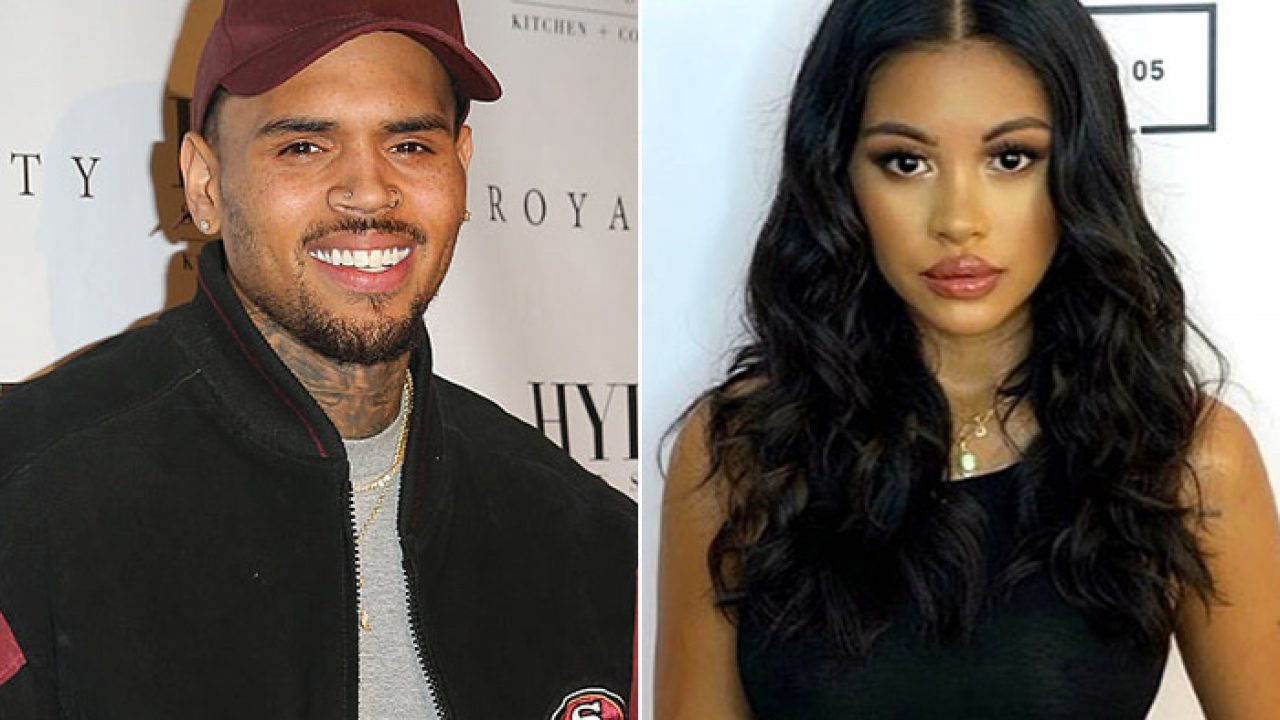 This would be Ammika’s first child, whereas Chris Brown already has one of his own, 5-year old Royalty, with whom he shares joint custody with an old flame, Nia Guzman. As per TMZ’s sources, Breezy and Ammika’s first child will reportedly be a boy. Although the pair have a tumultuous history of stopping and starting their relationship, for all intents and purposes, they are currently not a romantic item. Yet, for once, Chris Brown and his ex are on very, very civil terms. Believe it or not, Brown has been supporting his baby mother-to-be, financially, and emotionally on some level. The little bean is due this Fall. Here’s to hoping the next trimester goes off without a hitch for all those concerned.