Cardi B is slamming out a new Forbes list which ranked her earnings below those of Nicki Minaj.

Forbes recently released a list of the “Highest-Paid Hip-Hop Acts” for 2019.

The first woman on the list was Nicki Minaj ($29 million) and right below her was Cardi B, with a reported $28 million. 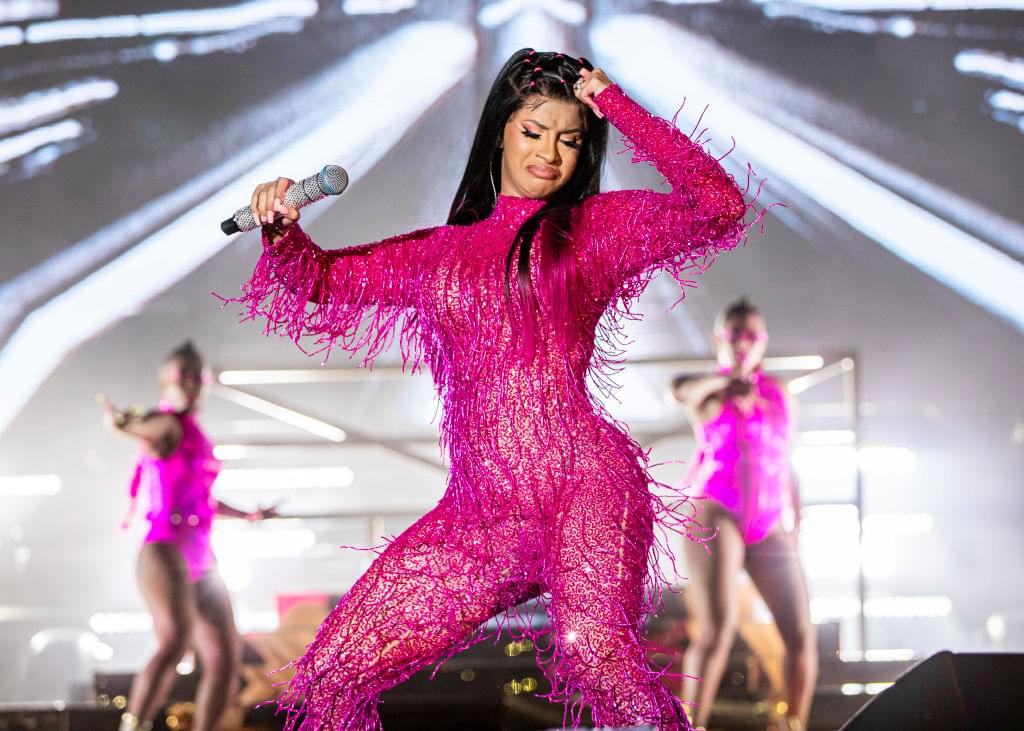 Cardi quickly responded on Twitter saying, “Where do Forbes be getting they numbers from cause they way off ?”

Cardi and Nicki have a long history of conflict. The beef reached a critical mass when Cardi tried to attack Nicki during a New York Fashion Week party in 2018.

Cardi left the party with a large bump on her head, while Nicki left the building twirling for the cameras.

The lien warns Offset if the debt isn’t paid immediately, they will begin seizing his assets.

Continue Reading
Advertisement
You may also like...
Related Topics:Cardi B, Forbes, nicki minaj