Its been five months since far-right pundit Candace Owens told Congress that the rise in hate crimes is “fake” and the GOP’s Southern Strategy was “a myth.” 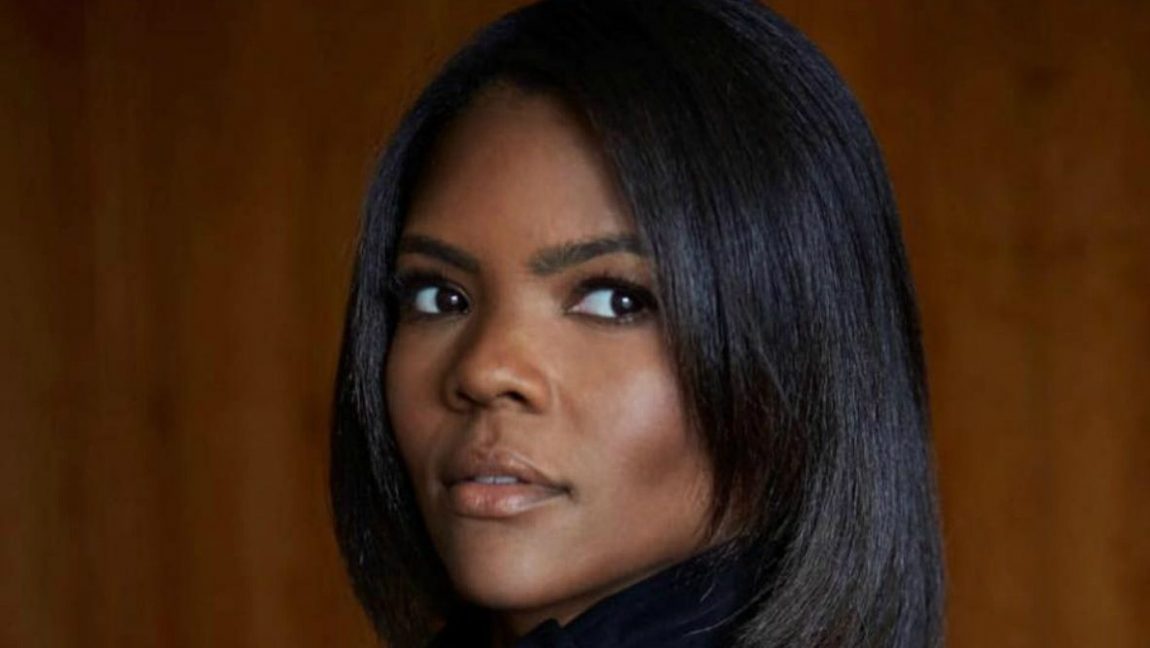 The Republicans invited her once again to testify before a subcommittee on combating white supremacy. This time around, the conservative provocateur firebrand claimed that white nationalism is a not aproblem.

During the start of Friday’s hearing before the House Oversight Joint Subcommittee, Owens—who said last year that Adolf Hitler was “OK” before he tried to go global—downplayed the problem of white supremacy in the United States, calling it nothing more than a fringe issue even though the El Paso mass shooting was less than two months ago.

“If we’re going to have a hearing on white supremacy, we are assuming that the biggest victims of that are minority Americans,” Owens stated. “And presumably this hearing would be to stop that and preserve the lives of minority Americans. Which based on the hierarchy of what’s impacting minority Americans, if I had to make a list of 100 things, white nationalism would not make the list.”

The House is having a hearing on white supremacy and the Republicans invited Candace Owens who used her time to say it isn't actually an issue, that it wouldn't even rank in her top 100 issues and that the real issue is black-on-black crime & lack of masculinity in men. pic.twitter.com/kl2flYl7bK

Candace Owens, continued to name issues in the culture that she feet were much more urgent for African-Americans, such as black-on-black crime, abortion, and the liberal’s so-called war against men and masculinity.

Later during the hearing, Rep. Jim Jordan (R-OH) ceded all of his time to Owens, who had largely been ignored by Democrats throughout the bulk of the proceedings.

Owens was actually invited to testify at the hearing by Jordan.  The former director of Turning Point USA communications  claimed she was being passed over because she was speaking truth to power that the issues of racism and white supremacy were overblown and only used for political reasons by Democrats.

“I also found it quite hilarious that when asked for actual numbers, nobody here could actually provide them because it’s not actually a problem in America or a major problem that’s facing black America,” she stated.

“White supremacy and white nationalism is not a problem that is harming black America,” Owens added before calling on the African-American community to start “putting fathers back in the home” and demanding a return to “God, religion and shrinking government.”

Dr. Kathleen Belew reacted to Owens’ comments, who herself is a professor and historian who has researched the rise of the white power movement. She took Owens to task for shrugging off the current research into white nationalism.

“I object strenuously to your use of the word hilarious,” Belew noted. “To me, this feels a lot like your reaction to being named in one of these manifestos. Now, you’re of course not responsible for the words of someone writing that document, but I do think laughing at it is a real problem.”

Owens, who was named as an influence in the Christchurch shooter’s manifesto, reacted by tweeting out “LOL,” sparking outrage that she was seemingly insensitive in the aftermath of a mass shooting that left dozens of Muslims dead.

Candace Owens, who is a conservative commentator known for insisting that white nationalism isn’t a real problem in America echoes Fox News host Tucker Carlson’s outrageous assertion last month that white supremacy is “a hoax,” a claim the right-wing icon made only days after the suspected mass shooter deliberately targeted Mexicans.

Also, in a Fox News appearance in June, Owens said that African-Americans were better off under Jim Crow laws and before the passage of the Civil Rights Act and Voting Rights Act.

Continue Reading
Advertisement
You may also like...
Related Topics:Candace Owens