In Season 2 of ‘Bridgerton’ Jonathan Bailey plays stars as a womanizing aristocrat, set on doing his duty by settling down. 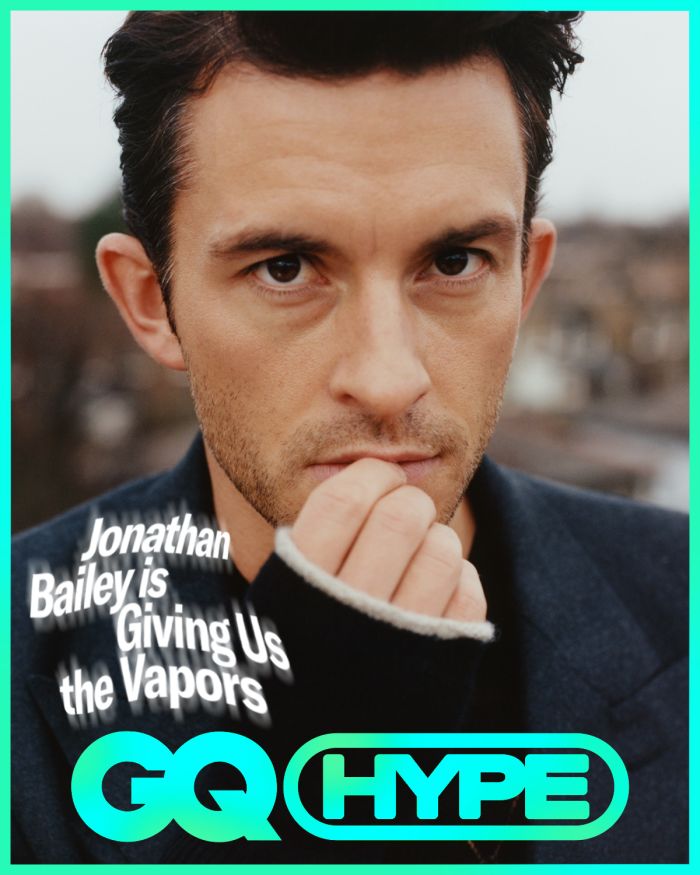 In real life, he’s very different from the character. In a new GQ HYPE interview, British actor Jonathan Bailey speaks with contributor Douglas Greenwood about his meteoric rise to fame, how he won’t let his career and sexuality stand in contrast with each other, what to expect from season two of Bridgerton, and more. 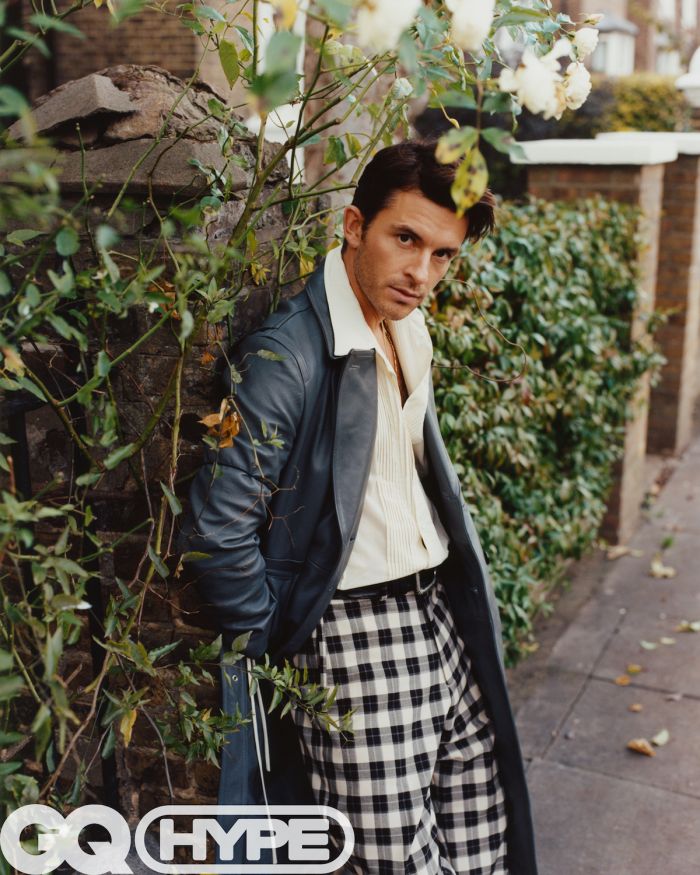 In their interview, GQ points out how Bailey mostly played supporting roles in television and on stage, including season one of Bridgerton. By now, thanks to the release of the trailer for the second season of the series most of the world is anticipating Bailey to step into his leading man shoes.

“The idea that [Bridgerton] is coming out again is a bit of a rug pull,” Bailey says. “It’s quite scary.”

We can understand why. The actor, who says he’d prefer a sustained career over fame. He’s also playing the role of a bedhopping bachelor for ‘Bridgerton,’ which is kind of ironic since the now openly gay actor tells GQ that during his teen years, he learned how to “play straight.”

According to his interview, Bailey came out to his friends and family in his early 20s:

“At the time [a friend of mine] was told, ‘There’s two things we don’t want to know: if you’re an alcoholic or if you’re gay.’ All it takes is for one of those people in that position of power to say that, and it ripples through. So, yeah, of course I thought that. Of course I thought that in order to be happy I needed to be straight,” he recalls. “I reached a point where I thought, F*** this, I’d much prefer to hold my boyfriend’s hand in public or be able to put my own face picture on Tinder and not be so concerned about that than getting a part.”

Bravo to him not giving a f**k about people’s opinions, right?

You can read the full interview with Jonathan Bailey HERE.

Florida Wild: Elementary School Special Needs Teacher Hospitalized After Being Attacked By 5-Year-OId Student
Nicki Minaj Gives Lil Kim Her Flowers & Opens Up About Her ‘Insecurities’ Before Butt Shots–‘It Wasn’t A Joke To Me’