DeShawn Snow, a cast member on The Real Housewives of Atlanta in 2008, was hit with a civil lawsuit accusing her of fraud surpassing $157,000.

Snow, who only had one season on the show, is a real estate agent. The plaintiff is Thrivest, a company that offers cash advances for unfinished real estate commissions, according to the lawsuit filed August 27 in the U.S. District Court Northern District of Georgia Atlanta division. 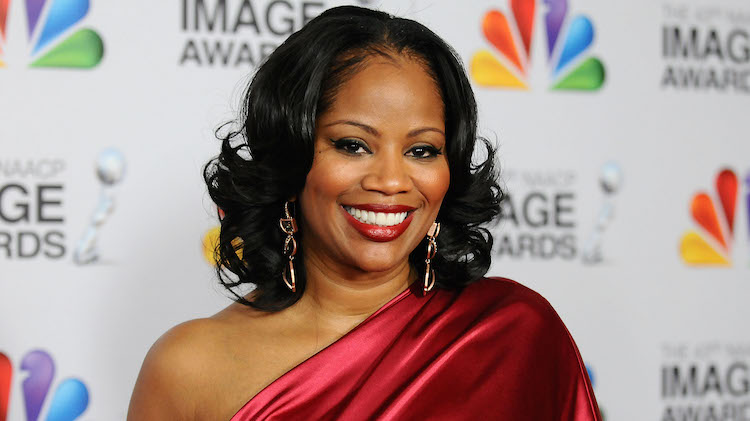 The lawsuit said “Snow’s expenditures outpaced her ability to earn funds as a real estate agent.”

She then allegedly attempted to sell a diamond brokering commission to Thrivest, but the lawsuit said “Snow’s commodity related deals were dubious and she never earned the commission she was selling in exchange for the advance.”

Thrivest gave her company DSE Holdings $157,895.74 from the supposed commission of $746,859.96 for the spot purchase of 22,632.12 carats of diamonds. But the deal fell through and the lawsuit claims it was “a sham, meant only to provide Snow with a basis to secure another advance to fund her lifestyle.”

The money, the lawsuit stated, was not used for any legitimate purposes of DSE Holdings but spent by Snow to pay off personal debts and other expenses not related to DSE Holdings. “Subsequent to obtaining the advance from Thrivest, DSE Holdings ceased conducting any apparent business activity,” the lawsuit said.

Last year, DSE Holdings consented to an arbitration awards of $264,129.37 but Thrivest did not receive compensation, leading to this lawsuit..

The lawsuit said Thrivest is owed $345,000 in compensatory damages and another $1 million in punitive damages.

Snow, in a statement, called it a “bogus lawsuit to harass me and discredit my name and good standing within the business community. The company’s contention that I committed fraud is a bald-face attempt to paint a picture of artifice and deceit where none exist and I dispute their assertions.”

She added: “Because of my celebrity, the company not only hopes to come after me personally, but also threaten my business relationships as well as generate unwanted and unpleasant media exposure.”

Snow said she plans to file a counterclaim for defamation “and will use the resources available to me to fight this lawsuit to the fullest extent of the law.”